Today, Friday, Jan 29th 2021 is the 2nd day of the ISS project Inter-MAI-75 in transmitting SSTV via 2m Amateurradio band around frequency 145.800MHz.

Salyut 7 was last inhabited in 1986 by the crew of Soyuz T-15, who ferried equipment from Salyut 7 to the new Mir space station. Between 19 and 22 August 1986, engines on Kosmos 1686 boosted Salyut 7 to a record-high mean orbital altitude of 475 km to forestall reentry until 1994. Retrieval at a future date by a Buran shuttle was also planned.

However, unexpectedly high solar activity in the late 1980s and early 1990s increased atmospheric drag on the station and sped its orbital decay. It finally underwent an uncontrolled reentry on 7 February 1991 over the town of Capitán Bermúdez in Argentina after it overshot its intended entry point, which would have placed its debris in uninhabited portions of the southern Pacific Ocean.

Salyut-7 was the last Russian station of Salyut program before the Mir Space Station. It had a length of 16 meters and a mass of nearly 20 tons.
The crew member Svetlana Savitskaya has been the 2nd woman in space during her visit on the station in August 1982.

Soyuz has been the Transport Spacecraft from 1979 to 1986.
The crew members has been... 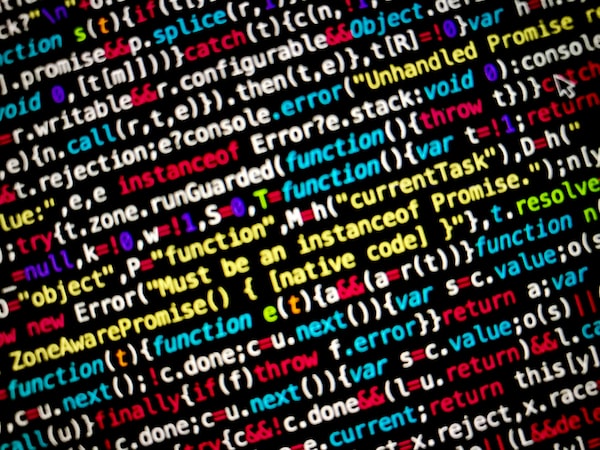