At the moment you should start development with the Rust Rocket framework at the 0.5-RC versions.
There has been many changes to the latest stable 0.4 version and the new release is awaited soon.

To stay up-to-date at the release cycle I think it is a good idea to checkout the Rocket Git repository at the v0.5-rc branch to a local sub-directory named rocket.

So go to your cargo project directory and start with the git command:

To use this local Rocket clone, you have to add the path to your rocket dependency in the Cargo.toml of your project.

But when running cargo check we get an error:

We look in the Cargo.toml in the rocket sub-directory:

So there are only members of the workspace referenced. This is not a project.

After a look at rocket/core/lib/Cargo.toml:

We know this is what we are looking for.

So in the end the working dependency may look like

You could also add some of the optional features.
For some additional knowledge you could have a look at the Cargo reference. 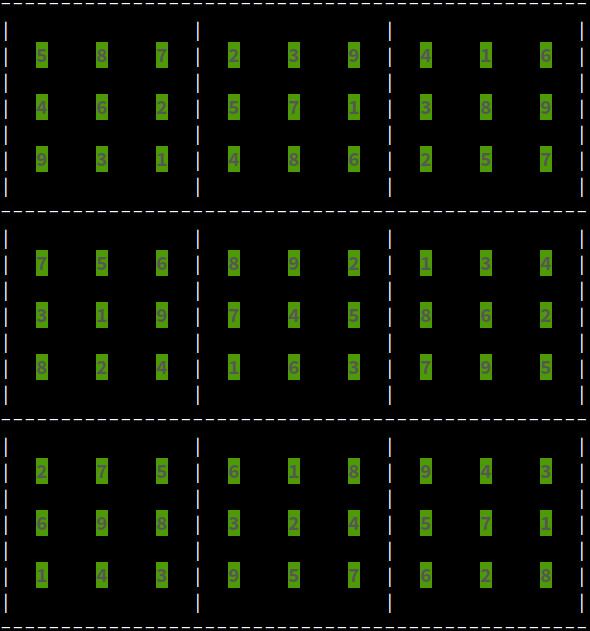 For winning 25€ in the Sudoku of our newspaper Donaukurier there is a chance up to midnight. ;-) I've optimized my rsudoku application to be as fast as 0.006